The use of a working environment by people who are self-employed or working for different employers, in order to to share equipment, ideas, and knowledge. 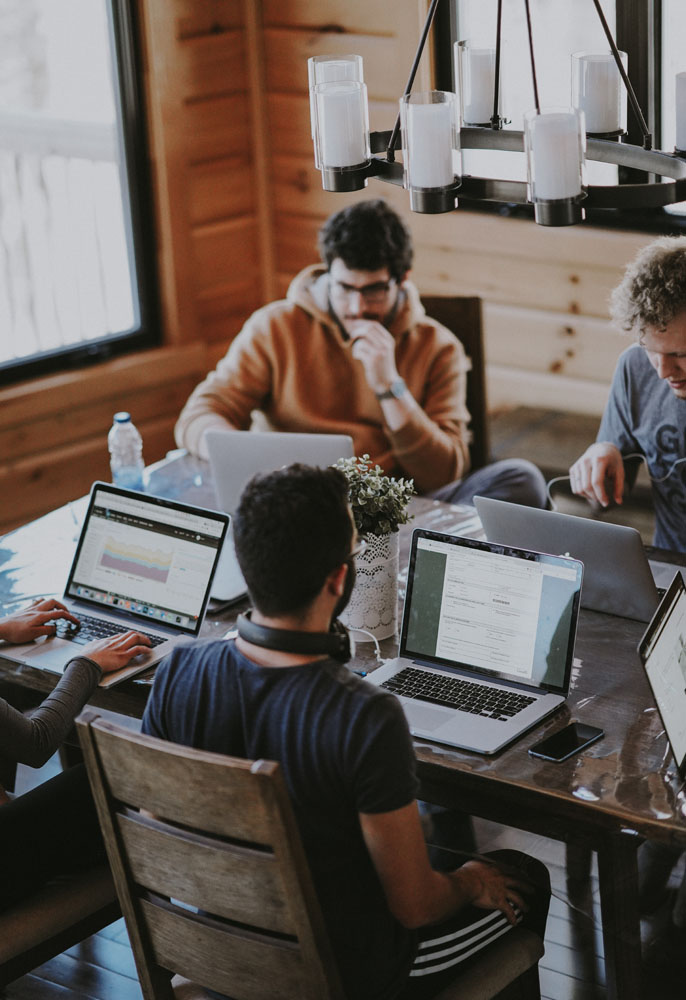 In 2005, a man by the name Brad Neuberg officially coined the term Coworker as it is used today.

The origins of coworking began in Berlin, Germany in 1995. A group of computer engineers created the first hackerspace called c-base. In 2002, two Austrian entrepreneurs set up the first modern coworking space in an old Vienna factory with freelancers, startups and consultants. However, in 2005, a man by the name Brad Neuberg officially coined the term Coworker as it is used today. He started the first American coworking space in the Mission District of San Francisco. Since then, the idea has grown to over 19,000 coworking spaces and 3 million coworkers worldwide.

US Chamber of Commerce 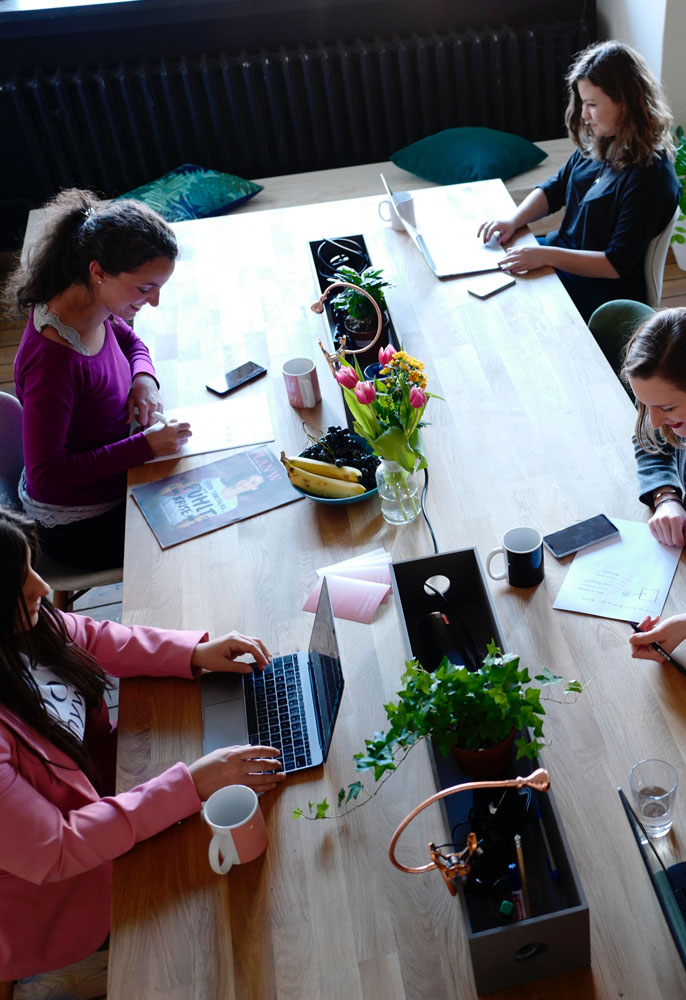 A 24/7 work environment is more productive with fewer distractions.

Working with other businesses and people exposes you to new ideas.

Various skills in a coworking space can lead to collaboration.

One payment covers business perks like a receptionist and free coffee.

A coworking space provides month to month rent with room to grow.

Watch these videos to learn more about coworking and how to build a stronger work environment.

We are all about building community, and the Bank Building is no exception.

These are amazing working environments, designed with people in mind.

Want a shorter commute? We have living space right upstairs.